When men of the Walibri tribe of central Australia greet each other, they shake penises instead of hands.

Evey year on March 15 Japan throws a giant festival to celebrate the penis and fertility.

Thousands of people come to pay homage to the penis and take part in the festivities.

Use it or loose it! Lack of sexual activity has been shown to cause penis size to decrease.

The word “penis” comes from the Latin word for “tail”.

All penises bend slightly to the left or right — there is no perfectly straight penis.

Have you been performing Penis Puppetry for a long time?

How many tricks do you do?

Can anyone do these tricks?

I am sure all guys can do a few tricks, there are a few tough ones that required a bit of practice at the start. The shower or bath is a good place to start out and practice. It’s important to warm up.

I have a few new ones. The Fortune Cookie, The Bon Bon and The Cocks Plate.

It doesn’t hurt, it looks like it does but you know how far you can push your body and I don’t like pain, I wouldn’t do it if it hurt.

What does your mum think of what you do?

She wishes it was someone else’s son doing it. A bit embarrassed but she knows its funny and it makes people laugh so she is ok with it. She has got used to it.

What the biggest crowd you have performed for?

3,500 people at Sexpo in Melbourne. I also did a show with my brother in Edinburgh at a comedy benefit show and there were about 2,800 people there. There is a big screen to project the tricks to the audience, it helps when there are that many people in the room.

Yeah a bit at the start but then you just get into the show, its fine after the first laugh.

Have you done shows for any famous people?

Yeah lots of people have seen it, I recently did a show for the men’s and women’s Australian basketball teams after the Commonwealth games. I felt rather small amongst them but it was fun and they all had a good laugh. There are a lot of budding dick-trickers out there. You would be surprised who has actually tried them or confessed that they can do a few.

If you are looking to add a bit a veriety in you life, why not join our skilled team of puppeteers. 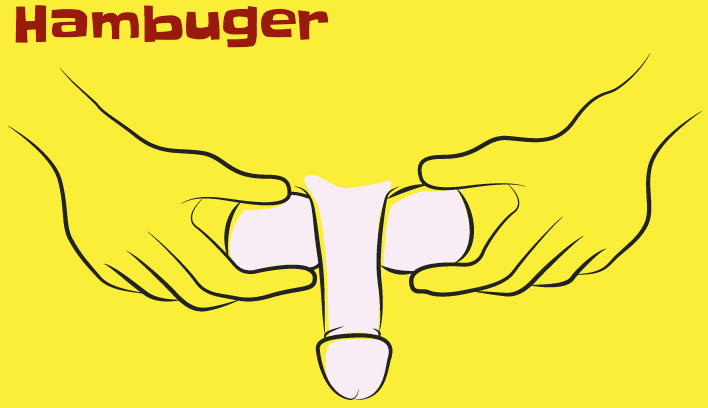 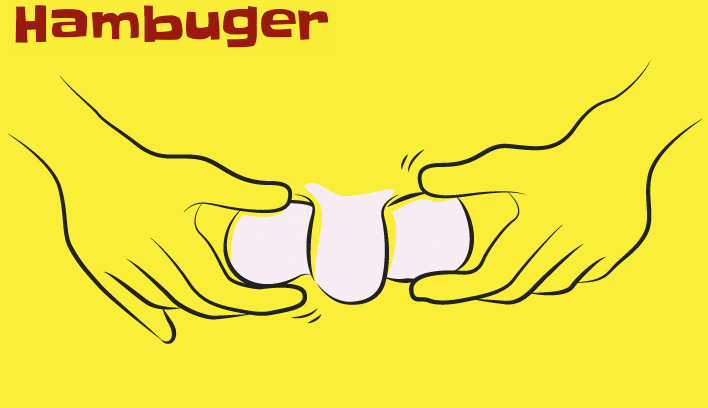 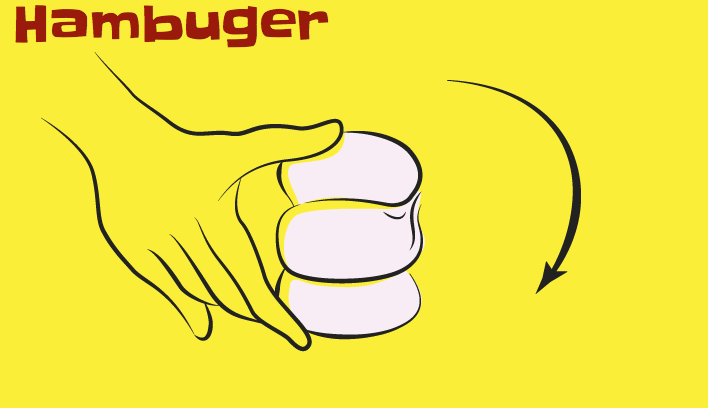 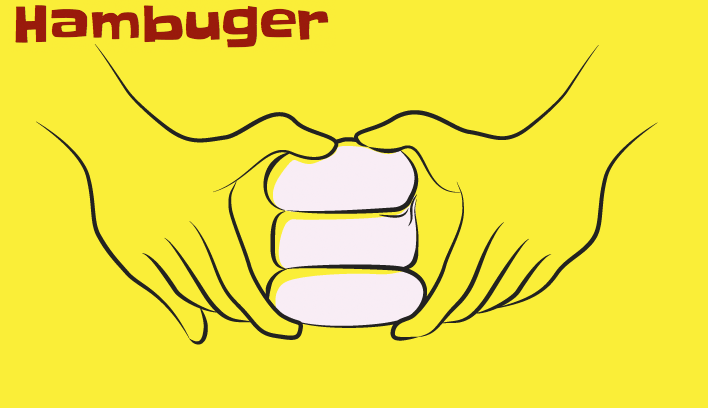